The Children. The Staff. Our Volunteers. Our Sponsors.

Every child should have an opportunity to reach their full potential by living in a loving environment, having access to the basic necessities of life, and given an education.

“Never doubt that a small group of thoughtful, committed citizens can change the world. Indeed, it is the only thing that ever has.”
(Margaret Mead)

We are a grass roots organization that works hard to keep our administration costs low so as much of our proceeds can go to helping children who need it. Some of our members have volunteered in Kenya and have met the children that we are supporting, making our cause more personal to us.

We feel the children and staff of the orphanage are family and like anyone, we will keep working to ensure our family is safe, loved, nourished and provided an education, but we can’t do it alone.

We depend on sponsors and various fundraising for donations. With our personal relationship to the kids we are able to provide a stronger connection between our donors and them. We are in constant contact with the orphanage and try to provide updates, pictures and testimonies of what donations are doing to change the lives of the children. 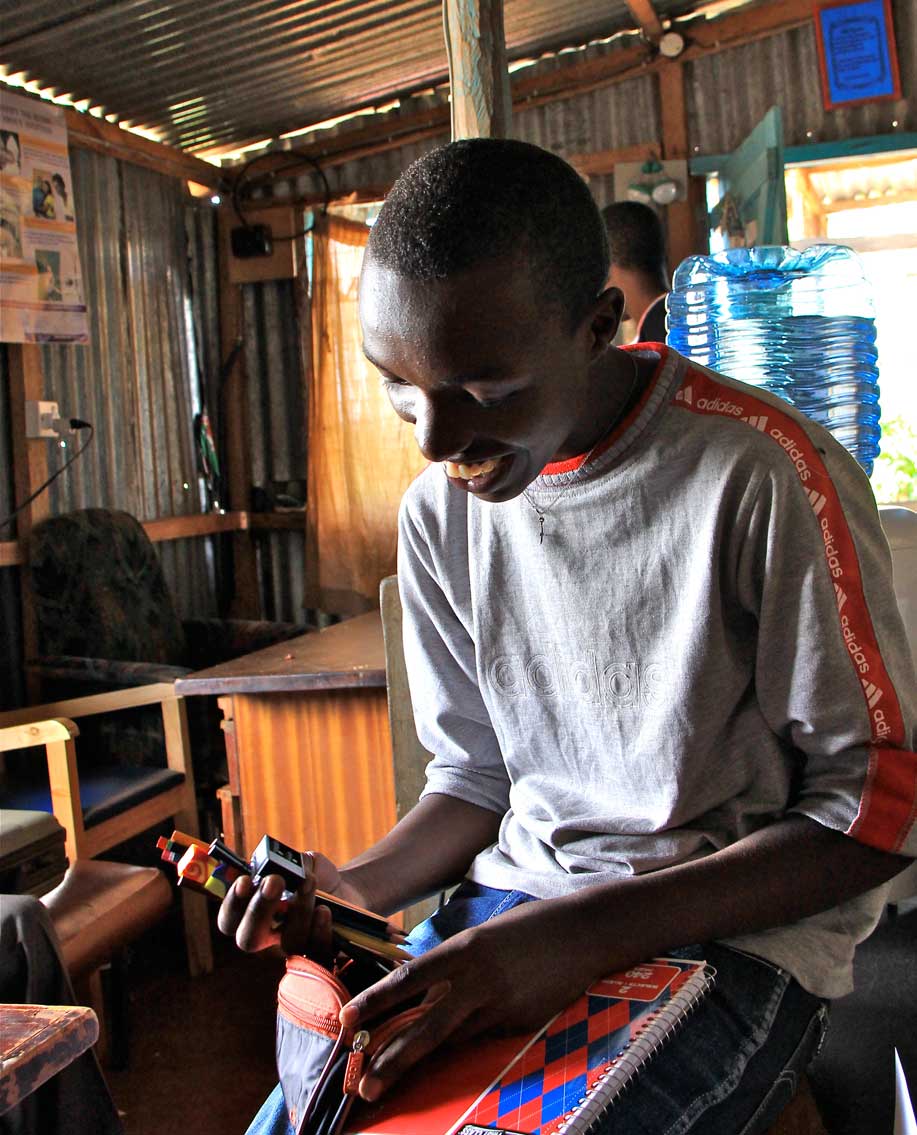 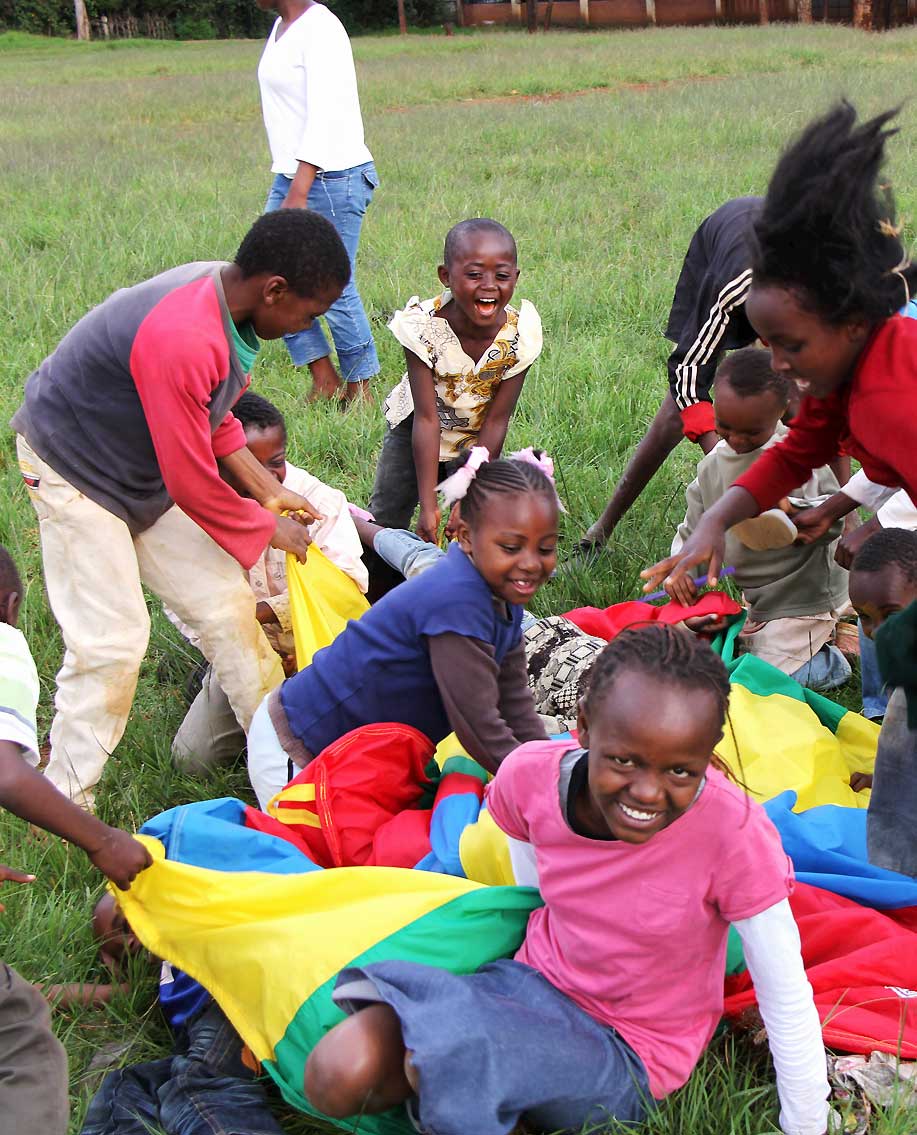 To help improve the quality of life to children living in orphanages or children’s homes in the most needy communities throughout the world by partnering with local organizations and assisting in providing the necessities of life for the children and contributing in creating a loving and nourishing environment in which they can live and grow to be successful members of society.

Every child should have an opportunity to reach their full potential by living in a loving environment, having access to the basic necessities of life, and given an education.

Sponsor a Child
My name is Dion Brash. I am the founder of Hearts for Change. At the beginning of 2008, I made the decision to finally do what I had always wanted to do: volunteer abroad. I decided to help at an orphanage in rural Kenya. My initial thought was I would be the one to have an impact on the children at the home, but in the end it was them who had a greater impact on me, changing my life forever.

I had never met people, let alone children, with such an appreciation for life. They were sleeping two to four children to a single worn out mattress, not knowing if they would get three meals the next day, living in the slum area of town, and most were there because they were orphaned or abandoned. In spite of all this, the home was always filled with the sounds of children laughing, singing, and playing.

It didn’t take long for me to feel a part of it all and develop the desire to help them out as much, and for as long, as they need it. It was then that I knew starting a charity would be the best way to support similar organizations and help change the lives of children in need.

I was able to return in 2009 with my wife, Jenny, for another three months, joined by her mom and my sister for the first two weeks. This visit was very successful because we were able to accomplish a lot through money we had raised before we left. Jenny has since become very involved with Hearts for Change and is our Co–President.

I am proud of what Hearts for Change is all about and what we are working towards. I believe the changes we can make are endless. Please join us in our effort to give the children of Kenya a life they all deserve.

Thanks for having the heart to make a change,
Dion

I first learned about Hosanna Children’s Home through emails from Dion during his first volunteering trip to Kenya. In May of 2008 I decided to sponsor a child; my involvement and support continued from there, telling family and friends about Dion’s experience. Travelling to Kenya for about 3 months in 2009 and meeting my sponsor child was an indescribable experience for me that I will always cherish. When Dion decided to make Hearts for Change an official charity, I was honoured to become a part of it.

Becoming involved with a grassroots organization like Hearts for Change has provided me an opportunity to see my beliefs in action. It is an honour to be a part of, and directly involved in, an organization whose founders are so personally committed and driven towards this cause. Hearts for Change truly has impacted the lives of the children it is supporting. l am thrilled to support an organization that is dedicated to ensuring that these changes continues.

I work at an elementary school, where I met Jenny and Dion. They introduced me to this amazing, grass-roots, local charity. Children have so much potential, happiness and innocence that needs to be fostered no matter where they live! It is also important to me to always strive to make myself a better person. This charity has allowed me to do that on a daily basis! My family has sponsored a child for the past couple of years and hopefully I can travel to Kenya one day to meet her! Throughout this process, I have learned about the importance of the little things, as every little bit of help counts! Sometimes, little things make a big difference.

We would love to hear from you!

You can donate now!